Getting Ready to Enjoy the Grammys 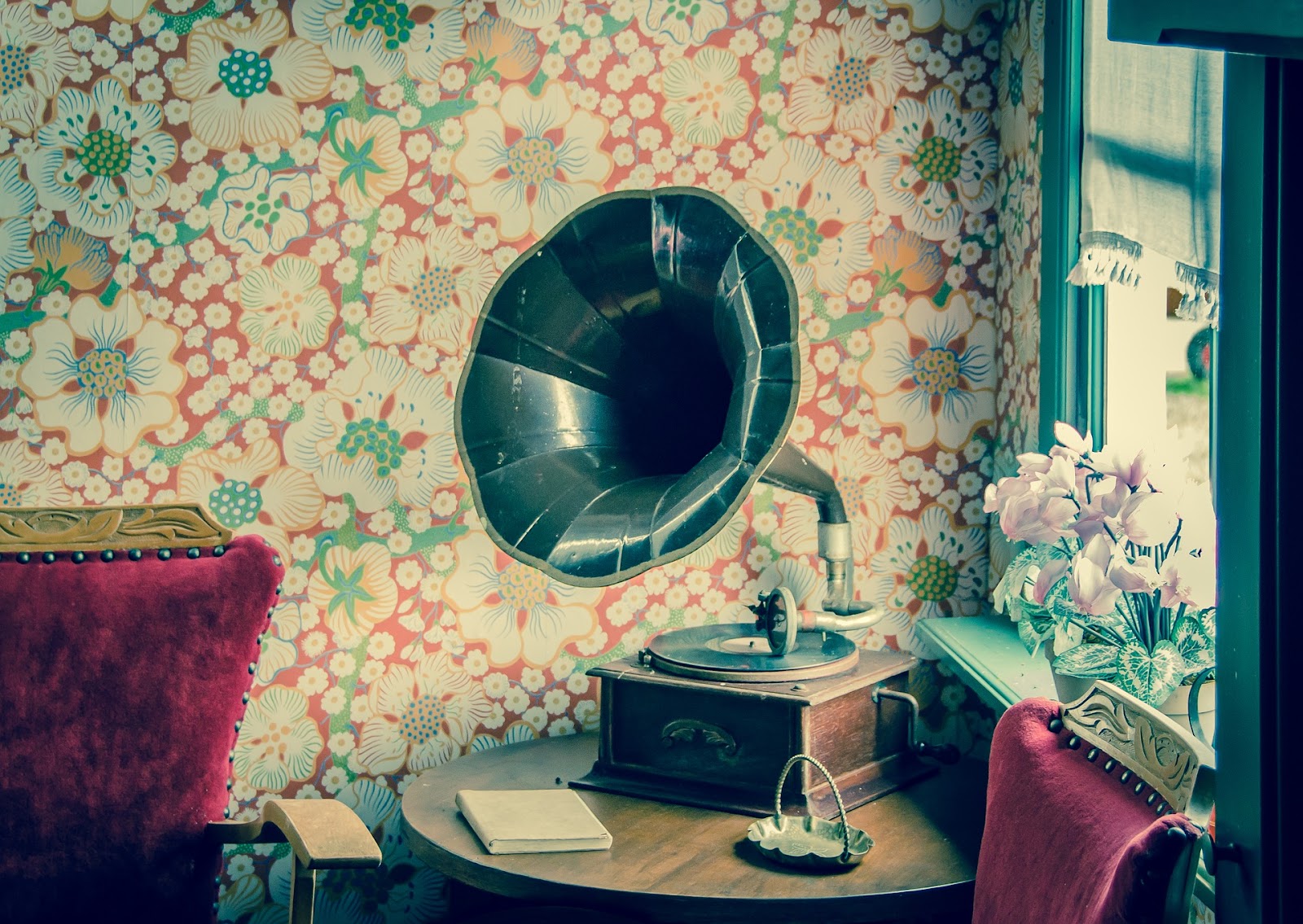 Are you planning to tune into the Grammys this year on January 26th? If so, Westminster Towers Blog invites you to take some time leading up to the awards ceremony to prepare! By following these few simple tips, we’re confident you’ll be ready to be an educated viewer of the year’s most significant music awards ceremony.

Listen Ahead of Time

On top of merely listening to these albums and songs, it’s important to get a little bit of background information on them. Who is the artist singing them? What is their story? Do they belong to any minority groups? Why is it significant that they specifically are up for a Grammy award? Of course, there will be songs we like at first listen more than others, but with a little context, songs that didn’t stand out before will start to become more meaningful and interesting.

Favorites will always stay favorites, but it’s important to realize that there is more to music and to the Grammys than sound or popularity alone.

Once you’ve done your homework, it’s time to sit back and enjoy the Grammys! When you don’t know half of the music up nomination, the awards ceremony isn’t nearly as exciting; when you have spent time beforehand preparing, you’ll likely have specific artists and songs you’re rooting for, making the whole event much more fun. It’s perfectly normal to be bummed out when one of your favorites doesn’t win, but make sure to celebrate the success of the winners as well. It took a lot for these artists to get where they are, and winning is no small feat!

We hope these tips helped you prepare for your Grammys viewing experience this year in your Tacoma, WA apartment!